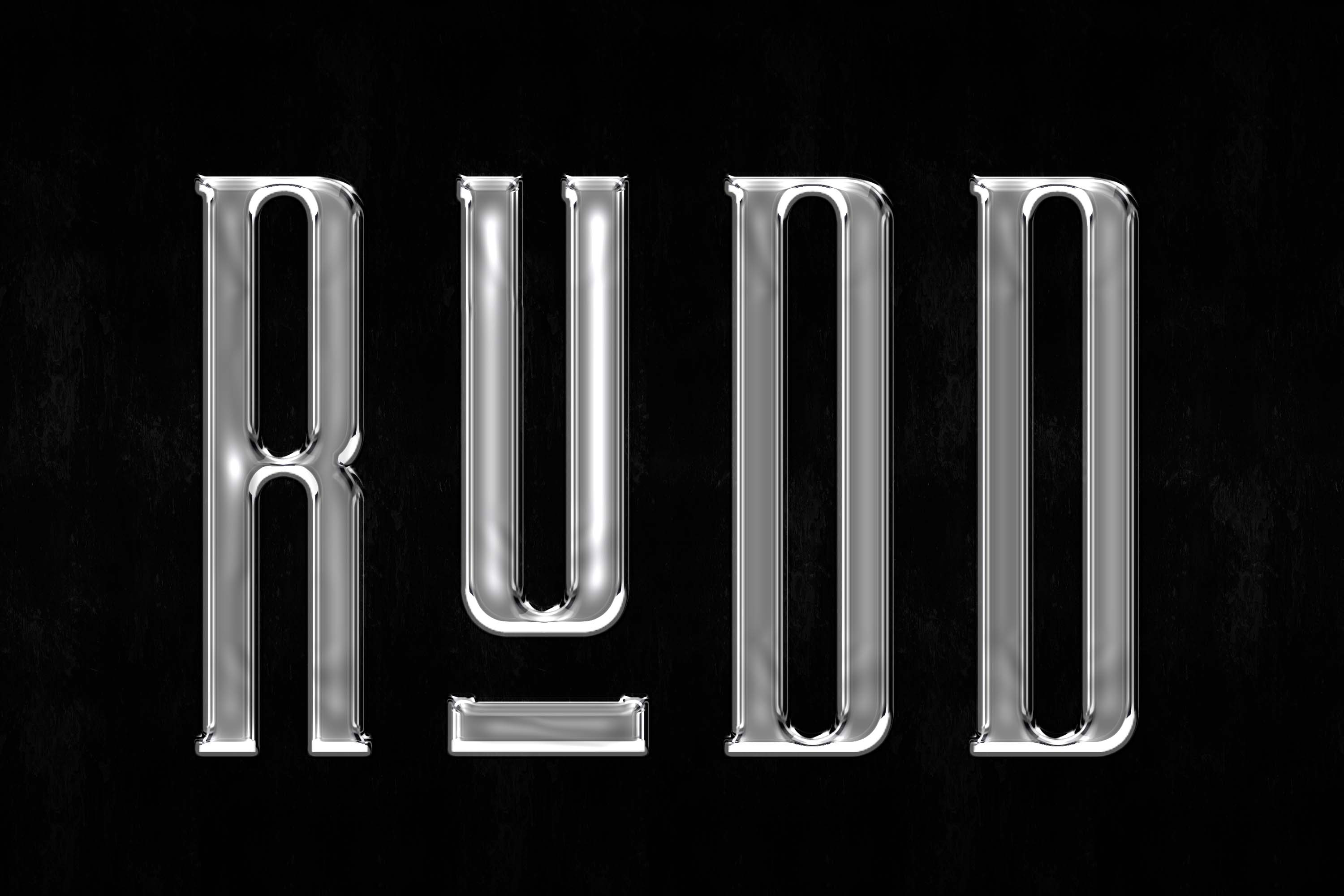 Venice, California Aug 5, 2022 (Issuewire.com) – Between the limitless horizons of the Pacific Ocean and the graffiti-tagged pavement of an urban beach, singer-songwriter Chris Rudd draws inspiration from all that surrounds him in Venice, CA.

There is toughness in his hard-hitting sound, a classic rock and roll edge that echoes through the grit in his voice and the truth in his lyrics as he navigates the complex emotional terrain that defines his art. His themes are perceptively insightful, rich in closure and catharsis, and structured with a deceptively straight-ahead musicality that reverberates with authenticity and assurance.

In the studio, he is reinforced by a sterling cast of first call musicians who have worked with artists like Paul McCartney, Michael Jackson and Alanis Morissette. These legendary players broach no pretenders. “I’ve always had the ‘Steely Dan mode,’ of bringing in the best,” Chris explains. “It’s been hard to get accepted as a young man in that circle. They never intend for you to stick around but once you do, there is respect.”

As a recording artist, Chris has worked alongside masterproducer Tom Weir at the historic Studio City Sound. For his newest tracks, Mikal Blue, notable for his work with Colbie Caillat, Jason Mraz and OneRepublic among others, is behind the board at Revolver Recordings in Thousand Oaks, CA.

Chris arrives at the studio filled with first call players, without a song written. He explains that his creations are inspired by the moment. “I listen to the musicians talking.’I moved her into my house and now she’s in my bedroom breaking my shit.’ It always starts with a discussion. I might be asking them questions about their families or other subjects, the song emerges, the music is done in 20-30 minutes and the song is completed in an hour. I have lyrical content like a rapper does – it just comes out.”

One of his new songs, “Karen,” channels the cultural zeitgeist in the lyrics, “Karen, I want you to come down/You’re freaking everybody out.” A growing homeless population inhabits Chris’s adopted seaside hometown, in contrast to privileged, yoga pants wearing newcomers. “That divide causes a lot of people to feel hurt, anger, and separation,” he notes. “But why do I go shopping at the supermarket and almost get run over by three Karens?”

A deep well of life experience colors Chris’s songs. Born with a hearing disability, he was abandoned by a teenage mother, adopted from a foster home by a British couple, lived in upstate New York and California, and in London,down the street from Abbey Road Studios. Music has always been what he describes as “Ice cream for the soul –a healing, soothing force.”

After a catastrophic romantic breakup – and a subsequent hard won sobriety – he began writing, playing and singing. “Nothing will get done unless we as individuals do it,” he says. “There is freedom in the gratitude that everyone else has this dilemma. By taking the actions, and by loving myself so that I can love other people, I think that’s the most important thing I’ve learned in moving forward.”

With a slate of planned single releases, Chris Rudd continues to streamline his musical message. “With hard work and consistency, most people can do most things,” he says. “Miracles happen — but only if someone is ready to receive their own healing energy. If what I was doing wasn’t real, I would stop being an artist. This music represents exactly who I am.” 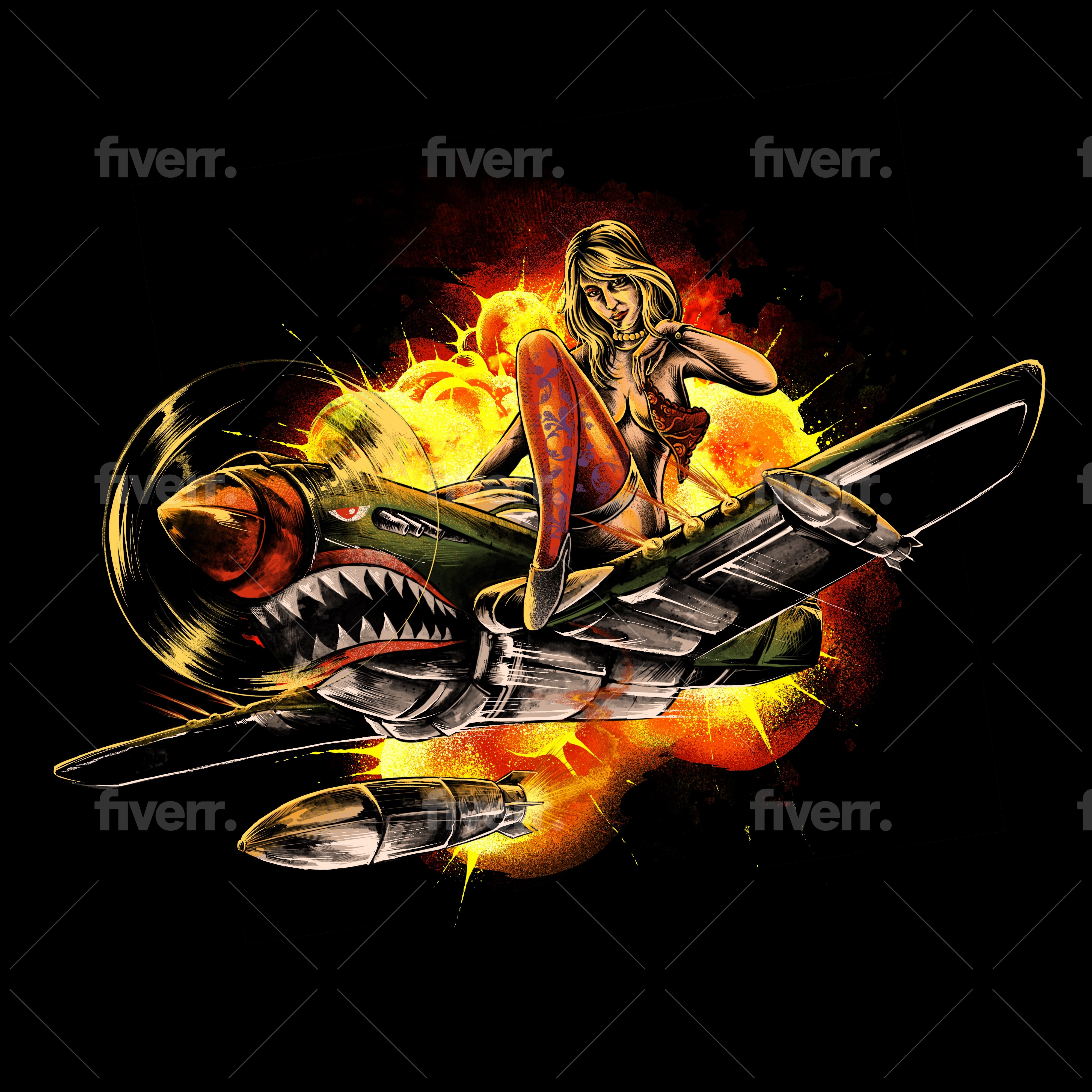 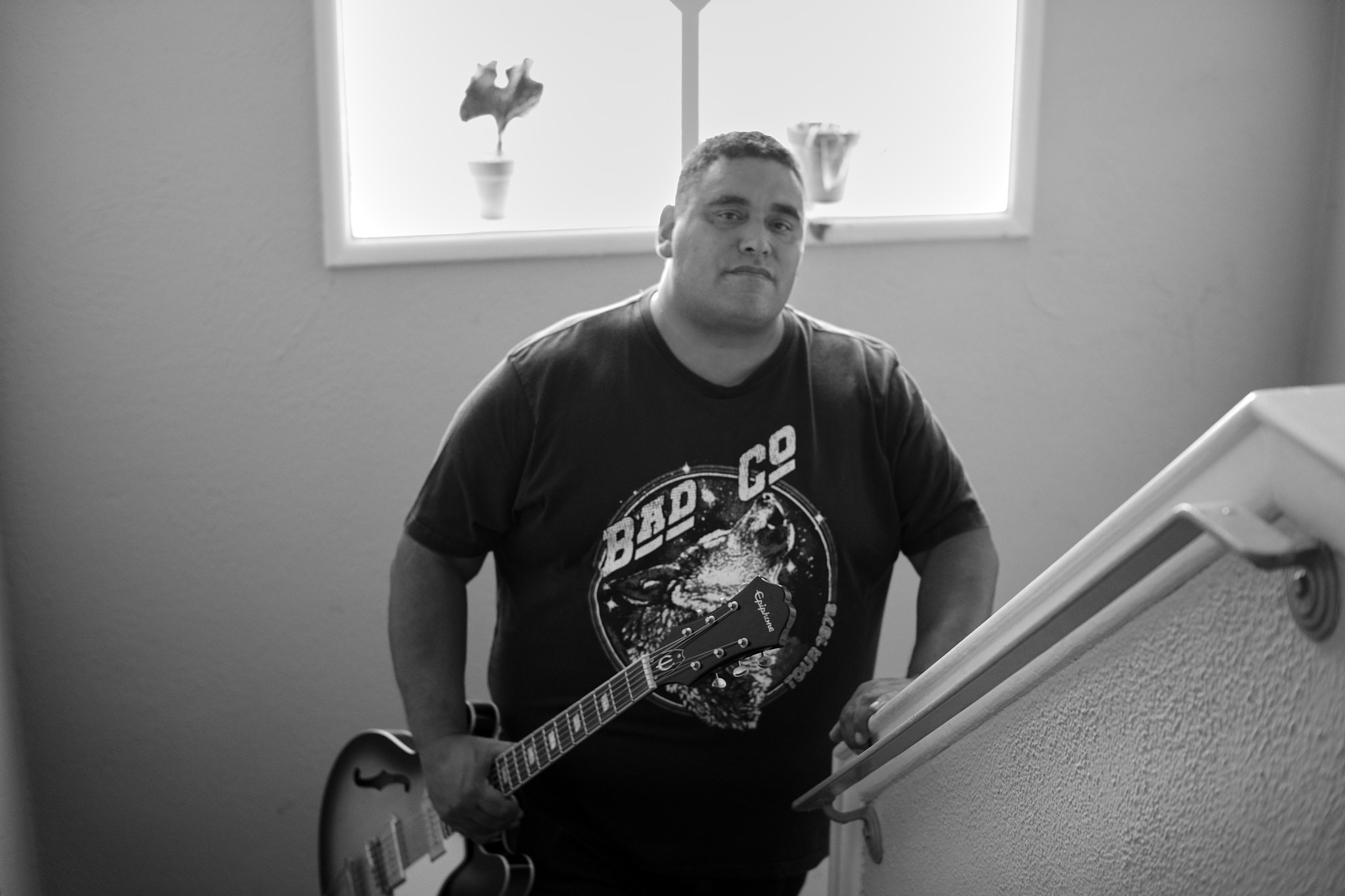 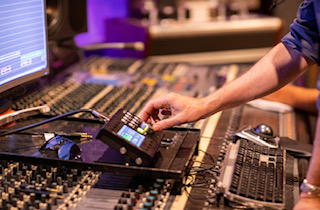 This article was originally published by IssueWire. Read the original article here.

Disclaimer: The views, suggestions, and opinions expressed here are the sole responsibility of the experts. No Times World USA journalist was involved in the writing and production of this article.

Aiden Robinson is an accomplished writer and editor who has now working in Times World,She is also good writer; his books can purchase at bookstores.